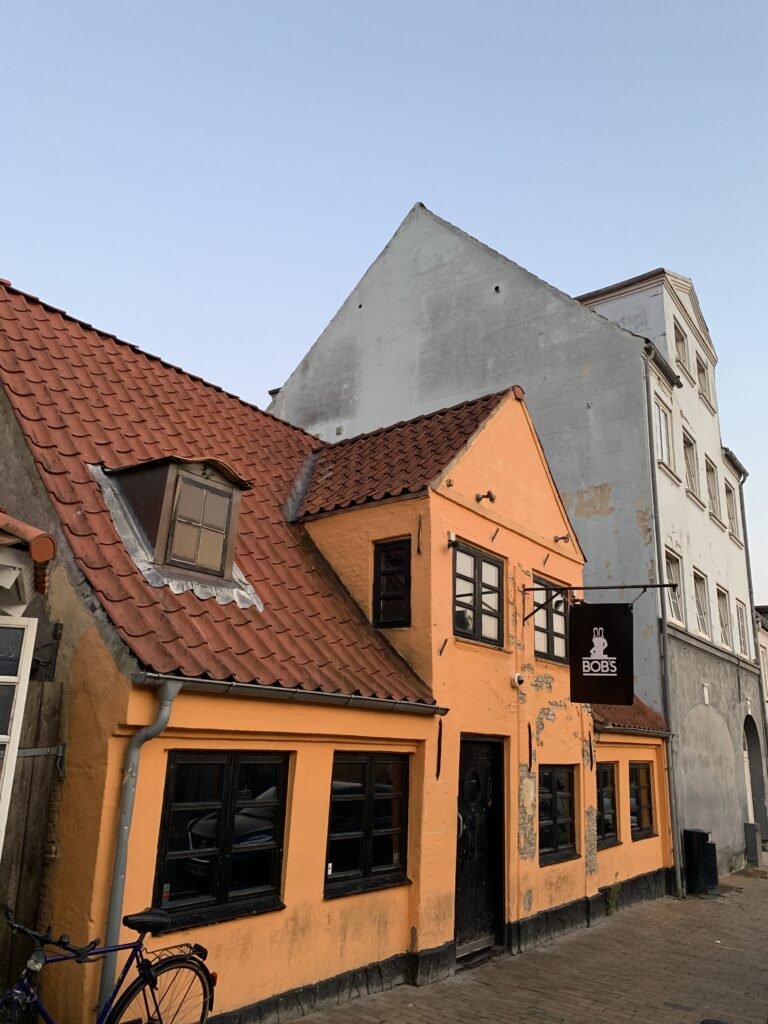 Sønderborg is a true ”Countryside Metropolis”

Even with only 76.000 inhabitants within the municipality, of which only 30.000 in Sønderborg City itself, the atmosphere is international. This is largely due to the multinational companies and students from more than 50 countries worldwide, which give the area life and a diverse cultural life.

Distances are short and you get around easily and effortlessly – often on foot or by bike. The location directly by the water presents the best possible setting for reflection, tranquillity and contemplation.

Sønderborg has the vision of being CO2 neutral in 2029.

Since 2007 Sønderborg has undergone a comprehensive green transition, which already in 2016 lead to a local CO2 reduction of 37 %, so we are well on track. The actions undertaken in fulfilling this vision are initiated by Project Zero, which is a public-private partnership targeting its efforts to citizens, companies and municipality.

Climate behaviour is for instance part of the school schedule in kindergartens and primary schools, citizens are assisted in energy renovation of their private residentials and the big manufacturing industries are advised about which actions to take towards massive energy savings.

Simultaneously the production of renewable energy, such as solar, wind and biomass, is increased.

Manage Cookie Consent
To provide the best experiences, we use technologies like cookies to store and/or access device information. Consenting to these technologies will allow us to process data such as browsing behavior or unique IDs on this site. Not consenting or withdrawing consent, may adversely affect certain features and functions.
Manage options Manage services Manage vendors Read more about these purposes
View preferences
{title} {title} {title}